How to calculate card speed

How to calculate card speed 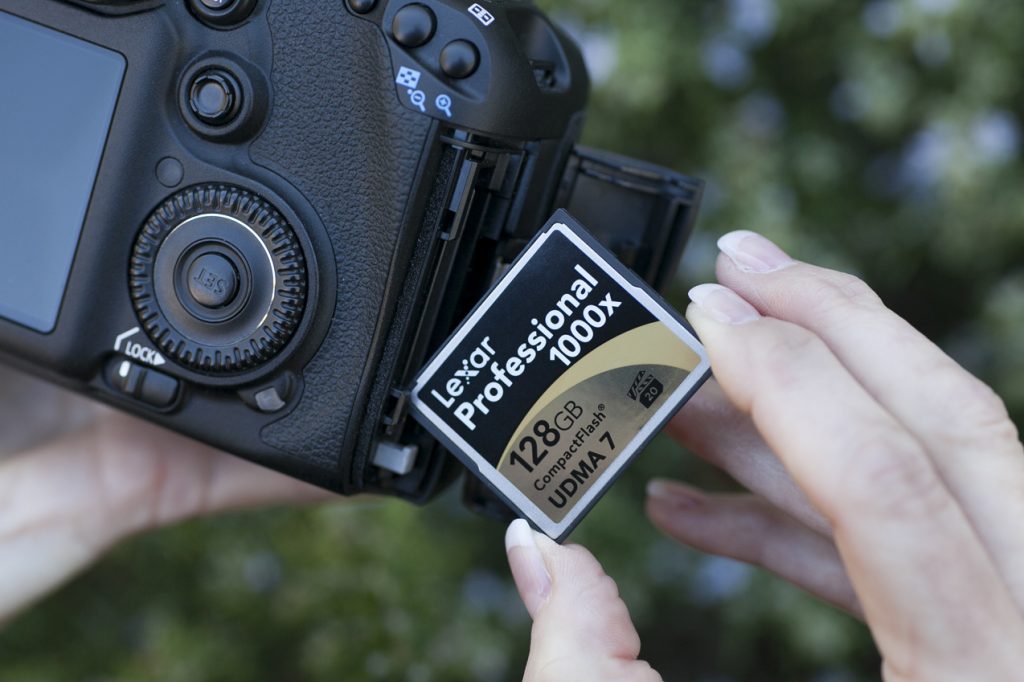 Manufacturers today deliberately confuse users with Sandisk markings on cards, instead of designating speed they write Ultra and Extreme (with numbers to show that the second generation card is faster than the first), independent manufacturers use the 233x speed recording standard, without explaining that this the most “x” means. However, in the press release when the card is released, everything is written openly, but even there manufacturers play with megabits and megabytes, introducing the abbreviations MB and Mb – given that many do not understand them, you can easily give less for more.

Let’s try to understand the issue. 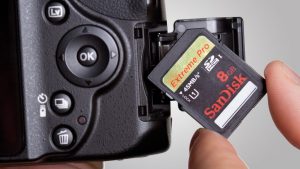 If the card does not indicate its read and write speed, try to find it on the back of the package, if you failed, look for the speed in the format “[number]x” – this is nothing more than a standard record in relation to the read speed for most digital devices, referring us to the now dying standard for playing a music disc. Exactly the same recording formats are used in the specifications of CD (not DVD) drives for the computer. The speed is considered simple – just divide 650 megabytes by 74 (minutes on the disk) then by 60 (seconds per minute), then multiply by 1024 (kilobytes per megabyte), you get 150 kilobytes per second. After that, the resulting number is taken as “x” and multiplied, as in our example, by 233, then divided by 1024 – it turns out 34 MB / s.

Sandisk, as a manufacturer, considers itself unique (due to a series of deals with major manufacturers that have given the company a lifetime recommendation in camera manuals as a card with which nothing will break), and marks its cards accordingly:

However, there is no benefit from such data – how to tie it to a specific camera? Which, in fact, to choose for the camera? To answer the question, let’s take one of the most popular cameras – Canon EOS 450D. With a speed of 3.5 frames per second at 12 megapixel resolution and 14-bit 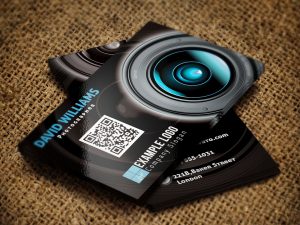 data processing, it generates 3.5 megabyte JPEGs and 12 megabytes RAW. In other words, JPEG can be shot until the card is full (10.5 MB/sec), while RAW can be shot with a small break every few seconds (36 MB/sec). However, no one does this – reporters and those from time to time are interrupted by capturing the first persons of the state, so for everyday life it will be enough for a card twice as slow, especially since 133x has recently become much cheaper.

Naturally, we should not forget that with an increase in resolution (although, in our opinion, 12MP on a stripped-down sensor is too much even for middle-class optics, not to mention the standard one) and the rate of fire, the data stream will increase and, accordingly, the requirements for recording speed , however, only on condition that you like to shoot thoughtlessly and in long bursts.

The conclusion, as always, everyone can draw for himself, we believe that, in case of non-professional use, a card with a recording speed of no more than 15 MB / s is enough (for a camera with a resolution of 12 MP and a rate of fire of no more than 4 frames per second) – and it is Ultra II, Extreme III or 133x.