How to set up a digital camera?

How to set up a digital camera? 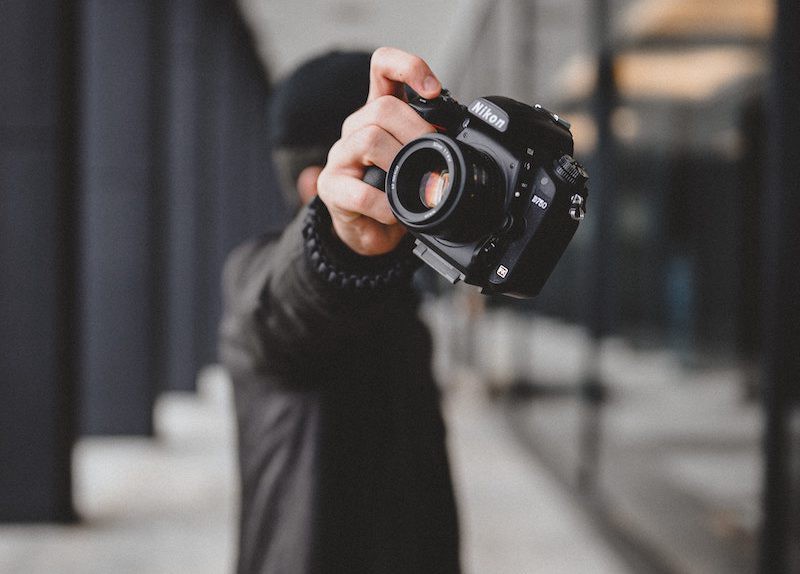 The reality of our time: you bought a digital camera, and not the cheapest, but he does not want to shoot well. You can look for problems everywhere, starting with your head and hands, studying the theory of photography and attending relevant courses (in principle, the approach is correct, but you didn’t expect additional time and money just to shoot a booze – moreover, you want to shoot learn right now), but this will help little. More precisely, it will help, but not soon. And the most unpleasant thing is that the menus of many cameras refuse to speak Russian with you at all, and the pictures designed to be “intuitively understandable” were obviously made under someone’s very incomprehensible intuition.

You can set up the camera for different purposes (although there are people who do not know this – they always set it up the same way), depending on whether you intend to process them yourself. Again, do not forget that situations are different, and everything cannot be foreseen – what if your photo becomes popular tomorrow on the Internet, and the day after tomorrow it will be printed on posters all over Moscow … naturally, the probability of such an event is generally extremely low.

Suppose that you bought a camera just for the banal direct printing of photographs “as is” – that is, you have not yet completely departed from film standards and shoot in the same manner: clicked – printed as it was.

In this case, focus on the frame size: find the “Image size” item in the menu and select an indicator that is as close as possible to 1915×1285 (optimal for printing 10×15, the most common format – most likely, 2048x will be in the arsenal …) and when shooting, remember that the top and bottom (the long sides, that is) will be automatically cut off by the press, so don’t place meaningful objects like your machine there. Thus, at the same time you will save space on the memory card. The fact is that 2.2Mp is enough to print 10×15 (and even when they print with a higher resolution, it is still reduced to the required one by the machine) … you shouldn’t worry so much about “why did I buy a 10Mp camera” – he useful in photo editing.

The second thing to remember is that you control the color of the photo. If the resulting photos seem dark, add brightness (brightness), be sure to set the “plus” parameters contrast (contrast) and saturation (saturation) – your photos will become richer in color and clarity. If there are settings for the sharpness parameter (clearness), set it to “plus” too – the photos will not be blurry, except when the autofocus is frankly smeared. This is already your fault – you need to check on the display how your photos come out, otherwise why do you need a digital camera.

Never be lazy to change shooting scenes (in modern models there can be up to twenty of them, including such rare ones as, say, fireworks) – crazy Japanese carpels carpel over them at night to save you from unnecessary and unnecessary thoughts on the exposure. This is a truly revolutionary discovery that digital photography has given us, since not all even amateur cameras used to have such advantages. Naturally, you first need to understand them all (so that later you don’t have to wonder why “that man over there is depicted in the picture against the backdrop of white mountains with a star in the sky”, and what that would mean) and clearly explain for yourself what they mean. If you knew how many settings a professional photographer has to change almost before each frame (or at least check that everything is as he intended). Use full automatic only in extreme cases, when there is no time to think. Use modes starting with the letters A, S, P, M only when you understand how aperture differs from shutter speed, and sensitivity from exposure, and firmly come to the conclusion that life is not sweet for you without hemorrhoids.

Editing in a graphic editor 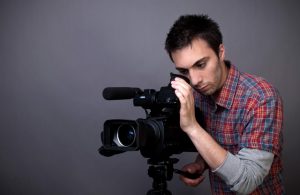 Honestly, to start mastering graphic editors directly from Photoshop is a real feat, for which you can safely give medals of the Hero of Design Labor. The sad thing is that some will have to give these pieces of iron posthumously. Now it’s easier to find something simpler like a free Picasa (in it, by the way, if you have mail on gmail.com, you can get a good photo hosting for electronic photos on the same conditions) or a non-free ACDSee.

For this case, you need to set the contrast and sharpness settings to “minus”, and saturation – not higher than “normal”. And better, too, in the “minus”. The thing is that the camera has its own processor, and it is much less powerful compared to the most seedy computer – and therefore, subsequently enhancing contrast, clarity and saturation is much easier and better in the editor than trusting this device.

As a good option, we can recommend shooting the most complex frames in terms of processing in RAW – then you will have more flexible tools than JPEG. However, you will also have to study the materiel a lot, since the format is not intended for beginners.

0
« Bad and good cameras
How to calculate card speed »