The camera and the difficult choice

The camera and the difficult choice 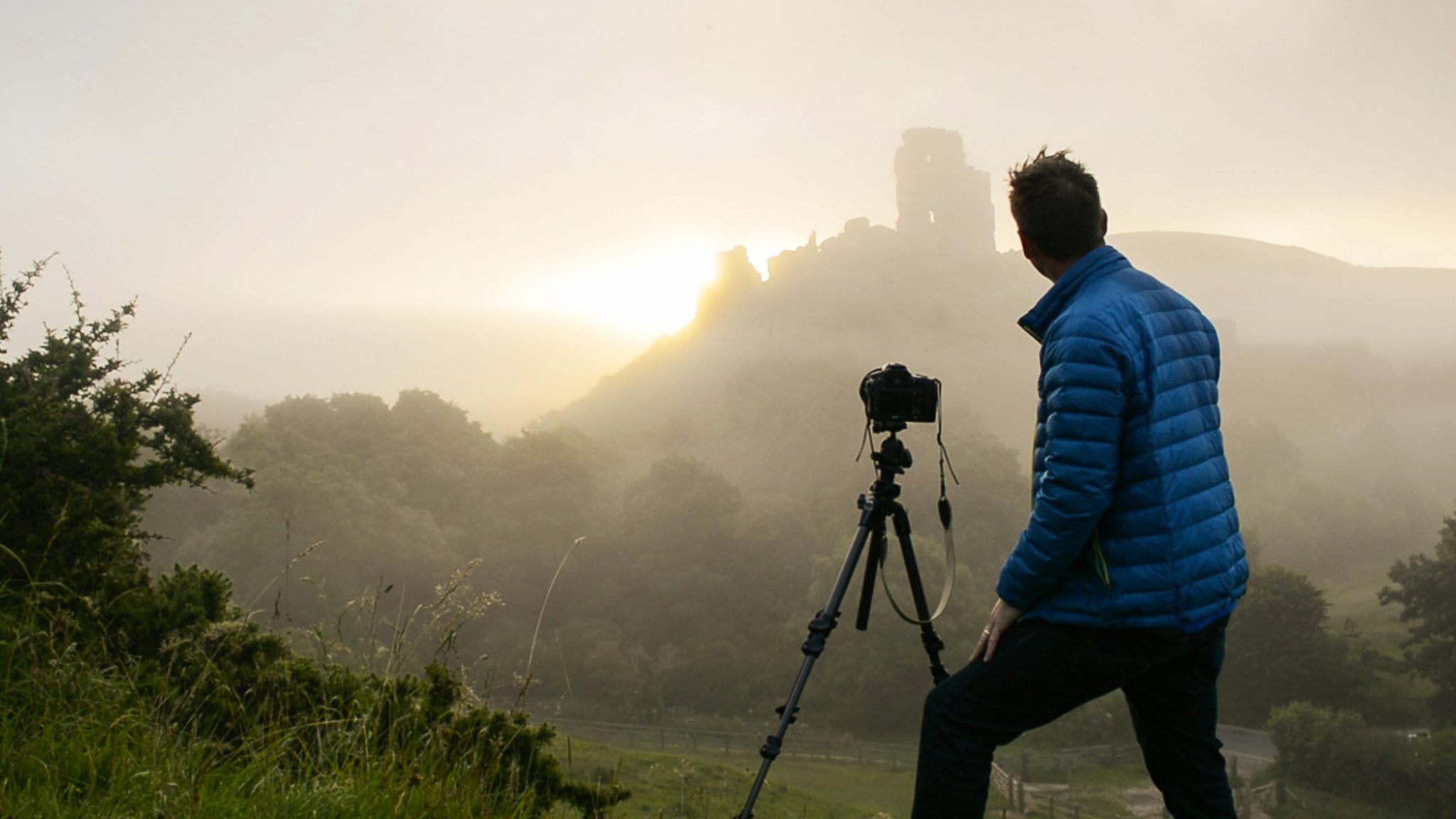 A modern photo enthusiast (the word “amateur photographer” has long been poured with mud) – as a rule, the owner of a SLR and a person who spends sane (or not so) amounts annually on his photographic equipment or goes the other way and makes new gadgets for the camera on his own. Which path to choose is completely unimportant – the main thing is that there is a path, moreover, for each person, successful and correct. Naturally, most photographers later recommend this path as the only true one, forgetting that it has one main drawback – this path is individual for each person, and even being popular among a certain number of people, it will not necessarily suit a particular person. As a result, a lot has been written on the Internet about the fact that photographic equipment means absolutely nothing, even more than that RAW is the only solution for a self-respecting photographer. 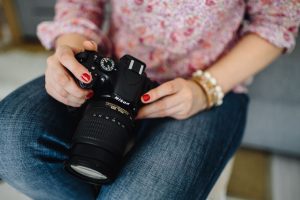 If you remember that anecdote about silver spoons, then you will surely understand that in each of the articles “for” or “against” there is both a rational grain and a lot of conditions, but when the number of these articles is more than some kind of critical mass, people already stop reading them , taking on faith the main postulate, usually laid down in the title or in one of the subsections in bold, not taking into account a number of reservations made by different authors (which is logical – “everyone has their own reservations, but the main conclusion is the same, respectively, initially true “).

Note, by the way, that it follows from the first that you can even shoot with a compact, and from the second that you can’t (RAW is not available in most compacts), however, this does not stop anyone, and everyone from the very beginning wants to buy a DSLR, and not a simple one, but cool, and with good glass (strange, but Tamrons and Tokins miraculously fall into this category). No one thinks about whether all this will be needed in the future – it is much more important not to feel flawed and not to buy pop garbage. Often, therefore, the phrase: “I bought a Nikon D300 + Tamron 17-55, tell me how to learn how to shoot.” A person is almost immediately given a dozen links, one of which leads to a sacred article that the matter is not in the apparatus, but in the hands. As if spat on, a novice photographer 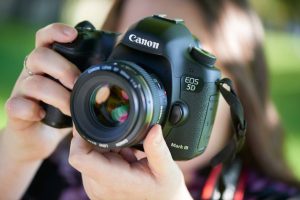 with a DSLR in his hands begins with the formation of his own inferiority complex, leading, in some cases, to the purchase of expensive optics (because the previous one began to shoot poorly), and in others, to the complete abandonment of photography.

That is why, in our passage, we will also touch on reservations. Firstly, we must not forget that all articles are written, mainly, not for the most novice photographers, but for those who have already eaten a couple of cats, respectively, managed to understand that photography cannot be approached with a swoop. If your ability to shoot is limited to the fact that “you need to press that silver button”, you need to read at least the instructions for the camera – there is no point in surfing the Internet for other data (we will talk about aperture, shutter speed and other primary information, which is just in the manuals and is contained), and if you have not mastered the instructions, you are unlikely to be able to go further, since buildings are not built without a foundation. If a beginner is brainwashed about the fact that they need to shoot in RAW only, and then process it, otherwise it won’t work at all, it can both scare away (I don’t know how to shoot, and then every frame needs to be processed), and contribute to that, that a person will never start shooting with the correct exposure (for this, you still need to educate your brain), getting used to pulling everything in Lightroom.